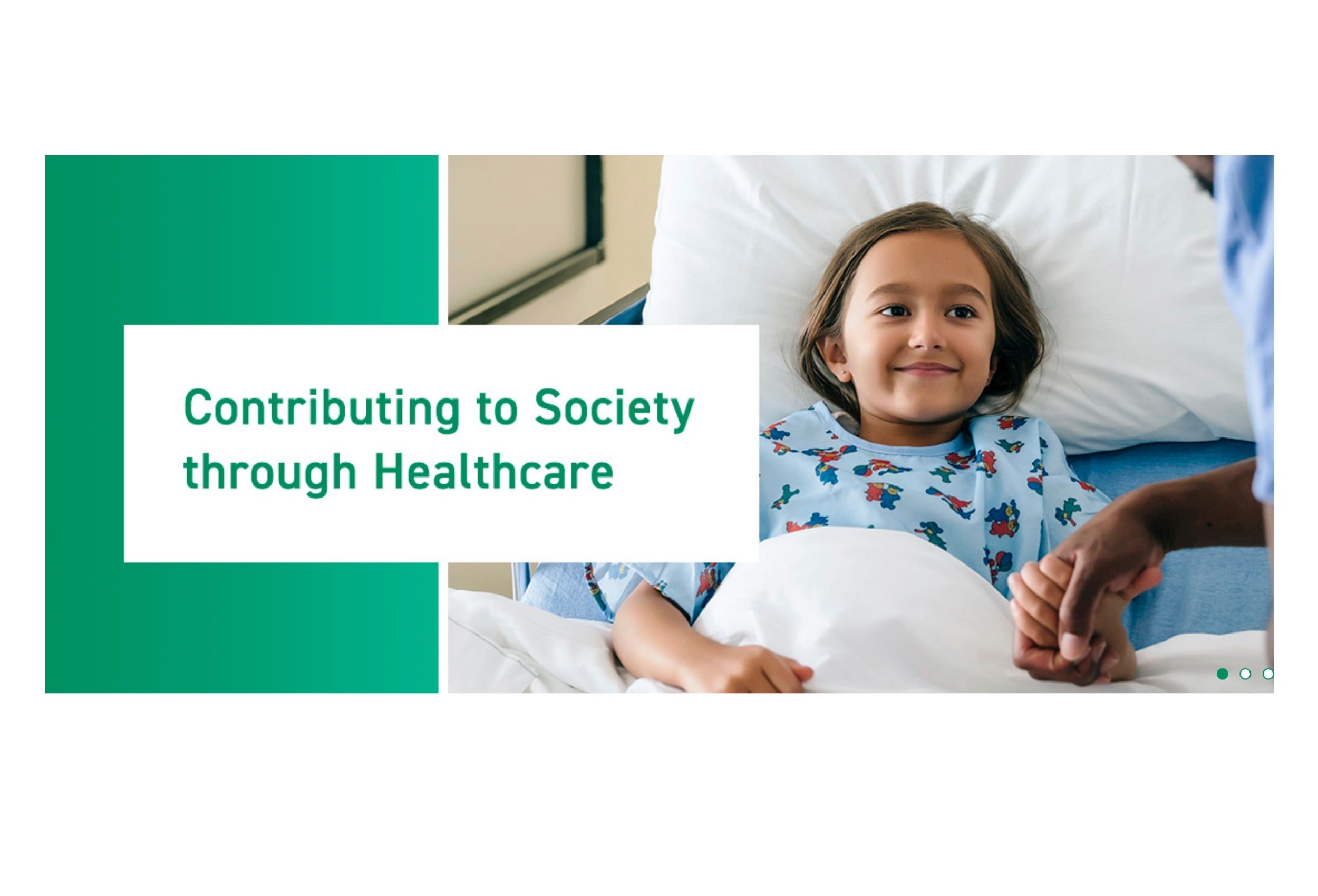 Approaching its 100th anniversary, the Japanese MedTech company continues “Contributing to Society through Healthcare” as its takes on new challenges under the “new normal”

Known as “the father of modern medicine”, Terumo’s founding member Dr. Shibasaburo Kitasato was a renowned Japanese physician and bacteriologist, who dedicated his life in finding cures for infectious diseases. In the late 19th century, Dr. Kitasato studied in Germany under the tutelage of Dr. Robert Koch, an expert for isolating Vibrio Cholera. He later became the first person to grow tetanus bacillus in pure culture and subsequently founded a serum therapy for tetanus with Emil von Behring.

Dr. Kitasato was nominated for the Nobel Prize in Physiology or Medicine in 1901 for the effort. Even though he was not awarded the prestige, it did not stop him from his work against tuberculosis, bubonic plague, and dysentery which were endangering the Asian population in the early 20th century. In September 1921, Dr. Kitasato founded the Sekisen Ken-onki Corporation, the predecessor of Terumo, with several medical scientists, with the intention of manufacturing the most reliable clinical thermometer.

Dr. Kitasato died of an intracranial haemorrhage at his home 10 years later. Nonetheless, his lifelong spirit could still be felt today via his words; “Scientists should never feel self-satisfaction doing advanced research; the true objective is for the results to be put to use, thereby contributing to society”.

Continuing the legacy of Dr. Kitasato

“Contributing to Society through Healthcare” has since become Terumo’s starting point and unchanging corporate mission. The company wishes to keep Dr. Kitasato’s spirit of innovation and never-say-die attitude alive and strives to instil inventiveness in medicine and brings outstanding care to fellow patients.

As such, the Terumo Group established a COVID-19 task force in January 2020, prior to the global spread of the novel coronavirus. They rapidly transited into a crisis management mode to support frontline workers and ensured affected patients would be given adequate attention. Terumo Group also established three new strategies backed by its company’s core values and business continuity policy (BCP). They are:

1. To protect the health and safety of all Terumo Associates with utmost priority;

2. To maintain a stable supply of products to continuously meet global health needs;

3. To actively engage and contribute to the prevention and treatment of the disease, by maximising the Terumo Group’s expertise and technology.

As COVID-19 evolved into a pandemic, Terumo’s products took greater responsibilities in both prevention and treatment. Terumo’s thermometers assisted the public to monitor their daily body temperatures. Terumo ECMO (Extra-Corporeal Membrane Oxygenation) were used in hospitals’ intensive care unit to help the more severe patients. In the US, Terumo’s centrifugal apheresis systems were considered potential treatment use.

Teurmo also introduced XENEX Lightstrike Germ Zapping Robot in its COVID-19 combat in Japan, Singapore and Thailand. The robot emits intense bursts of pulsed xenon ultraviolet (UV) light which penetrates the cell walls of microorganisms including bacteria, viruses, mold, fungus and spores. So, the DNA of these microorganisms will be instantly fused to prevent them from reproducing or mutating and stop them from posing risks to the next patient or employee in the room.

Apart from emitting flashes of intense UV light to kill viruses and bacteria, the Lightstrike Robot has also been proven effective to kill the most threatening pathogens like SARS-CoV-2, Ebola, and anthrax, as well as the more common germs like MRSA, C. difficile, VRE, CRE, norovirus and the flu virus in just a matter of minutes. As microorganisms become increasingly resistant to cleaning chemicals, antibiotics and hand sanitizers, new weapons are needed in the battle against superbugs. This justifies why a robot like XENEX Lightstrike becomes an asset for infection prevention.

Hospitals using the Lightstrike Robot had published numerous studies reporting dramatic reductions of infection rates, even for C. difficile, which is particularly hard to destroy as its spores can live on surfaces for four to six months. One hospital reported a 100% decrease in Surgical Site Infection rates after using the robot for room disinfection and published its results in The American Journal of Infection Control.

The Lightstrike Robot can be used in any department or unit within a healthcare facility, including isolating rooms, operating theatres, emergency service, patient wards, bathrooms, public spaces and so on. The Robot is portable and works quickly, so they can disinfect dozens of rooms per day, lowering the level of contamination and preventing the spread of diseases. Thus far, the Lightstrike Robot is the only technology proven to deactivate (not surrogate) SARS-CoV-2, the causative agent of COVID-19, in two minutes. As the world continues their lives in this “new normal”, having an effective infection prevention infrastructure in place is essential.

Terumo is a global leader in medical technology and has been committed to “Contributing to Society through Healthcare” for nearly 100 years. Based in Tokyo and operating globally, Terumo employs more than 25,000 associates worldwide to provide innovative medical solutions in more than 160 countries and regions. The company started as a Japanese thermometer manufacturer, and has been supporting healthcare ever since. Now, it’s extensive business portfolio ranges from vascular intervention and cardio-surgical solutions, blood transfusion and cell therapy technology, to medical products essential for daily clinical practice such as transfusion systems, diabetes care, and peritoneal dialysis treatments. Terumo will further strive to be of value to patients, medical professionals, and society at large. 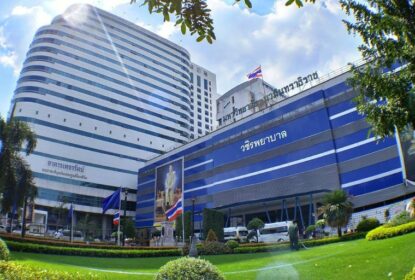 How strong leadership and focus on staff morale helped Vajir...

In order to continue provide quality care to their patients during the pandemic, Vajira Hospital created a motivated and healthy workforce; enhanced internal communications; and set up a new "telemedi... 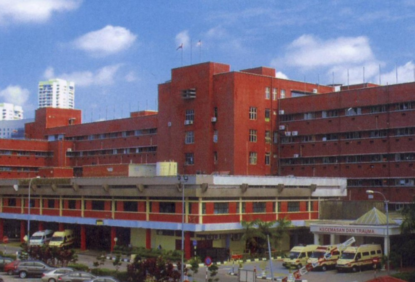 Tackling COVID-19 and resource challenges as a public hospit...

As the main public hospital in Johor, Malaysia, Hospital Sultanah Aminah Johor Bahru bore the brunt of the Delta surge in 2021. Deputy Hospital Director Dr Sharath Chandran shares how the hospital has... 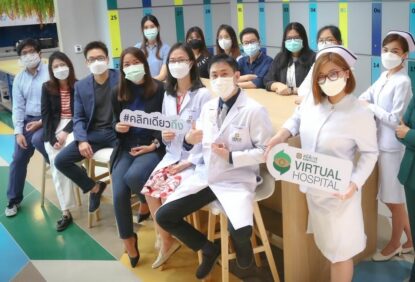 Find out how this Thai hospital group is effectively managin...

In the second of HMA’s two-part interview with the Deputy CEO of Thailand’s Samitivej & BNH Group of Hospitals, we find out how they keep their staff safe, motivated and happy during the COVID-19 ... 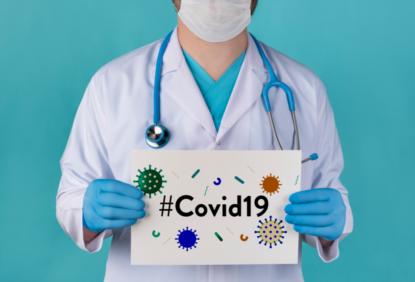 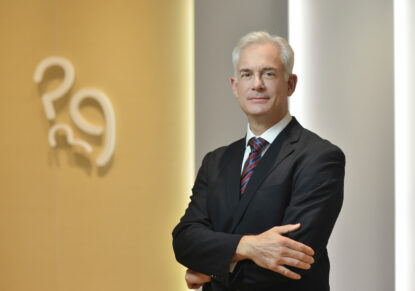 The future of telemedicine: A perspective from China 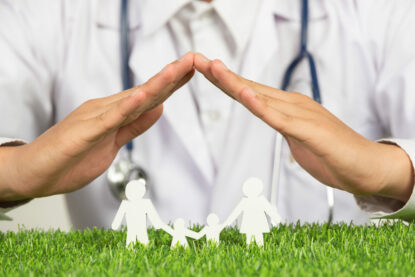 While it primarily depends on national regulations, hospitals should be able to make their own decisions in consideration of their... 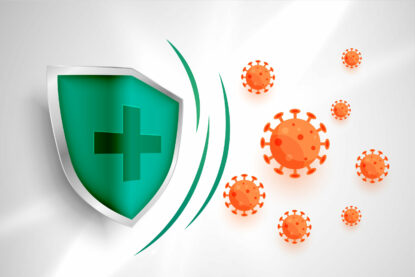 Is the wait over with a COVID-19 vaccine?