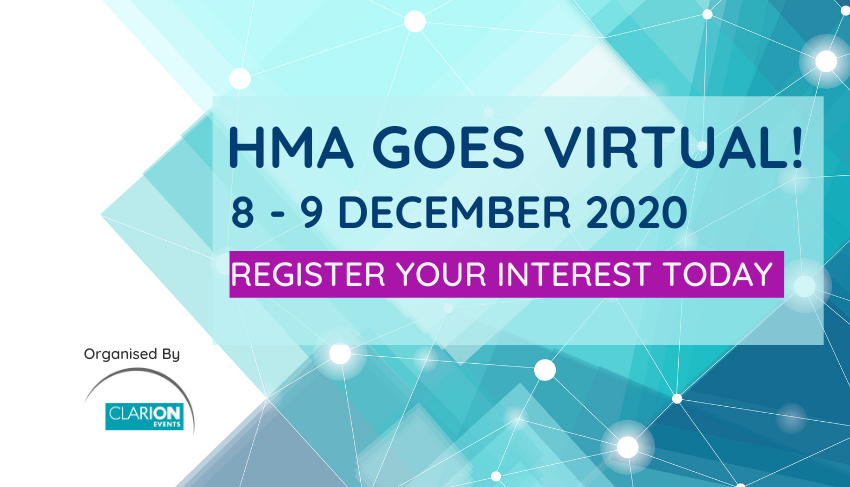 HMA and learning are not relegated to a face-to-face physical event. Hence, HMA Virtual continues to be the platform for healthcare management learning, especially at a time like this.

It would have been our first time in Indonesia after 19 years in the running. Confident that we would be able to go as planned in July, we started our online meeting in April. Dr Pongpat Patanavanich of Thailand Private Hospital Association requested for a huddle with other heads of hospital associations to compare notes and potentially help each other out. “Can we publish this and let others in on what we’re doing?” And voila – the start of what we know now as HMA’s webinar monthly series; moving HMA from July to December.

To follow were interviews and panel discussions on current trends, discovering telehealth through discussions with Dr Jeff Staples who was then still with United Family Healthcare in Beijing, and with Ms Caroline Riady and Pak Ryanto Tedjomulja of Siloam Hospitals. Instead of talking about private equity in healthcare and environmental sustainability with each, we were talking about telehealth instead.

From casual discussions to online panel discussions, telehealth was the first of our digital healthcare series. Naturally, we had Dr Jeff and Pak Ryanto in the panel, along with David Boucher who was then with Bumrungrad Hospital.

From telehealth we moved on to discussions on tele-diagnostics and wearables which was really on the reliable and safe use of remote patient monitoring devices. We had Dr James Yip of NUHS, Dr Ravi Sachdev of Tan Tock Seng Hospital, and Ms Manisha Kumar of Columbia Hospital in India in the panel.

Then two weeks ago, we leapt many distances higher talking about an airport control like tower, a command centre for healthcare. It’s a very new phenomenon with only one data command centre existing in Asia, that of Tan Tock Seng Hospital’s. This time, TTSH’s COO, Dr Jamie Mervyn Lim, joined the panel discussion, together with Tasmania Healthcare’s Royal Hobart Hospital COO and Dubai Healthcare Corporation’s CEO and Adviser.

The natural progression after all these discussions on digital technology is of course on cybersecurity which is coming up at the end of this month.

HMA, since it started in 2002, is a community of healthcare managers built to share best practices and together learn to improve efficiency and outcomes.

It was therefore a matter of course that Dr Pongpat came to us in March to get hospital association heads together, and a matter of course to quickly pivot into a series of digital discussions that healthcare providers in the region were trying to learn and understand quickly as well.

I remember comments like, “I wanted to understand if telehealth is just a COVID trend and if other hospitals are really using it… now I realise it’s here to stay and confident in setting up one today”, from a telehealth attendee. Our poll also showed close to 50% of hospitals who attended said they were setting up one in the next six months.

It’s now September and we found out just a few weeks ago that Bali has banned travel until February next year. Who would have thought we would be in this state for a whole year and perhaps even for a few months more?

But we also know now that HMA and the learning is not relegated to a face-to-face physical event. We’ve been meeting successfully online and with Indonesian hospital association’s support, PERSI, we decided to turn HMA this year into an HMA Virtual event.

HMA Virtual will be on the same dates as what would have been the physical event. We’ll have the opening keynotes to start both days; what’s great about a virtual event is it’s easier to get healthcare leaders even from outside our region. It’s already great from this perspective!

From the keynotes are interactive discussions focused on our HMA staple tracks: quality, accreditation and safety; patient experience; talent management and healthcare 4.0.

We’ll be sure to make it fun and interactive. One which we are really excited about is a COVID-sharing session where about 40 hospitals get to share their learning in one quick minute, while an illustrator captures each of the sharing into one cohesive summary, delivered to your inbox shortly after the session ends! An HMA first!

And we’re surely not going to miss the most sought after HMA awards! Now, out of all times, is when we ought to celebrate you – the frontliners of COVID. We’ll be hosting an Awards Watch Party to cap the first day of our HMA Virtual. The applications for awards are still open, by the way, so send them in while there’s still time. It should be fun to not just hear how the ride has been but to also recognise the best of the best.

We’ll be sharing you updates as we go along but hope to see you all in December – virtually. With HMA, the learning continues. 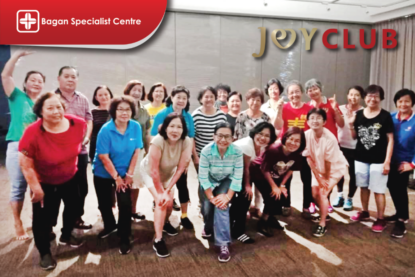 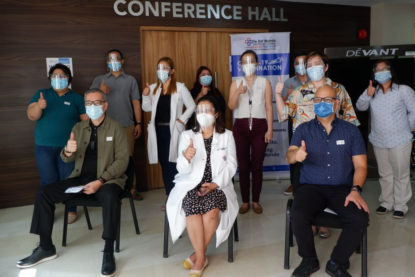 From providing emotional and psychological support, to conducting webinars on mental health, to securing vaccinations for their staff, Fe del Mundo Medical Center (FDMMC) has taken active steps to ens... 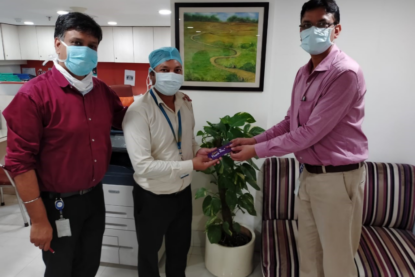 Safeguarding staff safety and well-being amidst the pandemic...

Indraprastha Apollo Hospitals launched a project to engage and train staff during the pandemic – it not only led to improved morale among their employees, but also higher patient safety and satisfac... 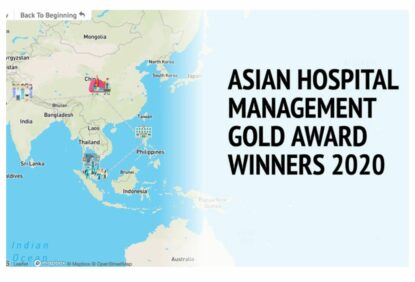 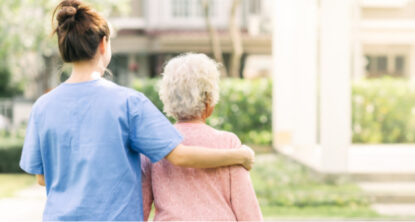 It’s about the patient. Always. 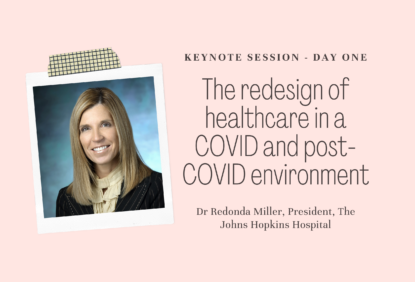 The redesigning of healthcare 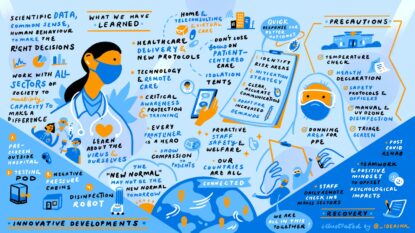 Hospital leaders and healthcare professionals in the Asia Pacific share what they learned and realised from COVID-19.