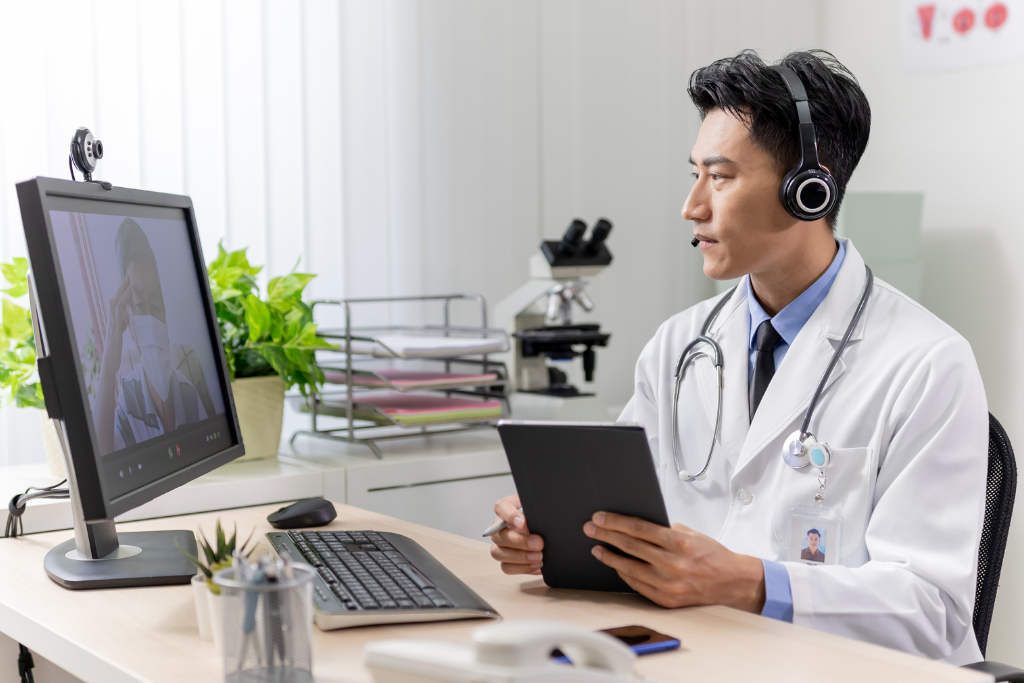 Telemedicine is enjoying immense growth in China, but several areas need to be looked at to realise its fullest potential in hospitals

It is no secret that the telemedicine sector is booming in China. Already enjoying rising popularity, especially amongst the tech-savvy millennials, the sector grew immensely during the COVID-19 pandemic, when lockdowns restricted access to physical consultations and treatments.

To put that growth in context, Reuters estimated in March 2020 that “more than 10%, which equates to more than a billion, of all medical consultations in China are now taking place in an online hospital setting.” That figure would have only grown from then to now.

Such a rapidly growing sector has attracted numerous players to compete for a slice of the pie. Analysts have flagged out three major players, each backed by a conglomerate, jockeying for patients’ loyalty.

Firstly, Ping An Good Doctor counts over 346 million registered users, and 11,800 doctors listed on its app. One of the biggest players in China’s online healthcare sector, it experienced a 900 percent surge in new users, and 800 percent surge in online consultations between December 2019 to January 2020. Backed by China’s largest insurance provider Ping An Insurance, the app provides the range of services including consultations and drug delivery, as well as medical health insurance.

JD Health is a subsidiary of e-commerce giant JD.com. The parent company’s well-developed logistics network, especially in cold chain logistics, has served as a competitive edge in the transport of medicines and equipment. JD Health focuses more on the sale of medicines, and has grabbed the largest market share of 29.8% in China’s online retail pharmacy space. It has attracted 72.5 million active users as of June 2020, with over 65,000 doctors listed.

Last but not least, Ali Health is no stranger to the Chinese market, as the healthcare arm of e-commerce titan Alibaba. Riding on Alibaba’s presence in e-commerce (Taobao), fintech (Alipay) and cloud, the platform boasts 250 million active users, a rise of 56% on the year.

Telemedicine in the hospital setting

While the Chinese public has taken well to telemedicine technologies, how have these technologies been leveraged on in physical hospitals?

Dr Xu Bo, President of Chongqing University Cancer Hospital, shared that the hospital is currently using a remote care system, which allows for data such as medical imaging, test results and electronic medical records to be stored, used and shared online. This has enabled them to remotely conduct consultations, management of conditions and diagnostics of medical images.

Benefits of such technologies include “partially resolving the issues in regional medical resource sharing, spreading quality medical resources with the lower-tier hospitals,” said Dr Xu. “The linking and sharing of medical information helps with the issue of coordination across departments and organisations; and the cost of medical services for certain groups of patients is also reduced.”

However, Dr Xu cautioned that the adoption of telemedicine in hospitals is still just starting out, and work needs to be done on various areas to raise its service levels. “For now, there isn’t a strong data sharing mechanism between the telemedicine system and the hospital’s various internal information systems. In addition, the usage of telemedicine platforms increases the risk of medical data safety, especially patient data.”

Future of telemedicine in China

In Dr Xu’s opinion, to build a sustainable medical ecosystem that would better promote the development of telemedicine, issues such as medical data sharing, education, research, quality control and cost control will need to be looked into. If managed well, telemedicine has the potential to resolve issues such as the skewed doctor to patient ratio, overcrowding at larger hospitals and lack of patients at smaller hospitals in China.

Hospitals can count on strong government support in enhancing telemedicine systems – at last count, at least 15 provinces in China have issued opinions or action plans to promote online medical services. With Bloomberg predicting that the Chinese telemedicine market is expected to grow over 20 times by 2026, reaching an expected market size of $28 billion, providers have a strong impetus to continue the upgrading of their telemedicine offerings to meet the needs of hospitals and patients.

The upcoming HMA China conference in August 2021 will gather hospital executives from China and around the world for sharing sessions and panel discussions. Telemedicine will be discussed as part of the Hospital Digital Transformation track, in the “Telemedicine model and positioning in the post-epidemic era? How does it affect the sustainable development of medical business?” panel discussion. 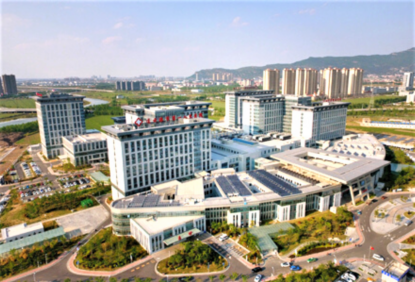 Striking a balance between pandemic readiness and long-term ...

With COVID-19 now largely under control, China’s hospitals are pressing ahead with plans for further digitalisation and development, says Mr Li Xiaomin, Secretary of the First People’s Hospital of...

Striking a balance between pandemic readiness and long-term ...

With COVID-19 now largely under control, China’s hospitals are pressing ahead with plans for further digitalisation and development, says Mr Li Xiaomin, Secretary of the First People’s Hospital of... 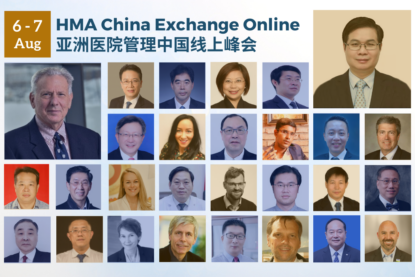 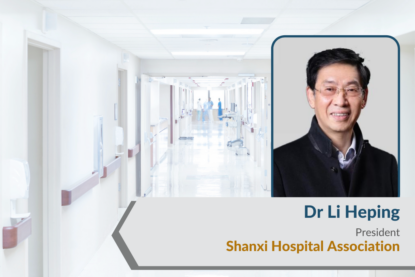 In China, hospitals are classified as primary, secondary or tertiary based on their level of care, amongst other criteria. Dr Li Heping, President, Shanxi Hospital Association, shares his thoughts on ... 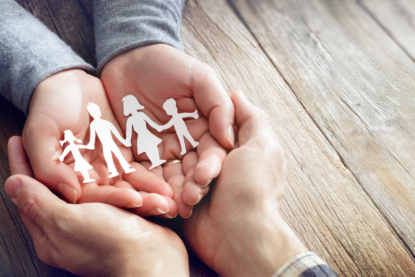 The COVID-19 outbreak is likely to accelerate investments into building capacity and capabilities in China’s primary care facilities. 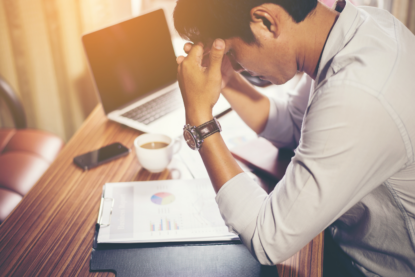 Burnout in healthcare staff is as common as the cold: how ho...

Prof Cheng Fanjun, dean of west campus of Wuhan’s Union Hospital, is no stranger to managing staff burnout. He shares his hospit... 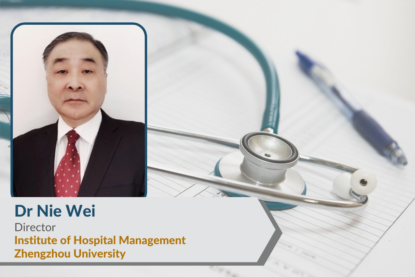 Though the country’s COVID-19 situation has been largely stable, Dr Nie Wei of Institute of Hospital Management at Zhengzhou Uni...