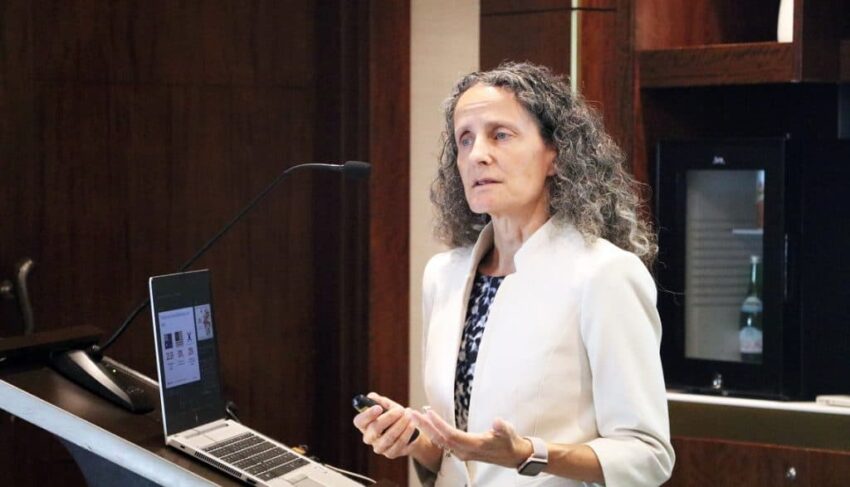 The phenomenon of unwanted care variations is evident – and costly.

By Wolters Kluwer – Today, there is a stark gap between the expectation of healthcare delivery and the reality, said Dr Denise Basow, CEO of Clinical Effectiveness at Wolters Kluwer, a provider of solutions that help healthcare organisations and professionals harmonise care and reduce unwanted variability by aligning care team decisions.

And this gap is “causing wasted resources, and missed opportunities” for hospitals, she noted recently. One term for this phenomenon is “unwanted variability in care”, where patients receive inconsistent levels of care based on the seemingly arbitrary choice of which hospital or clinic to visit.

What’s more, the real problem with unwanted variability in care is “it’s expensive, and it leads to low quality care”. Some have even described this problem as “the greatest threat to healthcare”, Basow remarked at the recent Clinical Effectiveness CEO Summit in August last year, presented by Wolters Kluwer.

In Asia Pacific, there are sobering statistics: in Japan, for instance, the lowest case fatality rate of any hospital is 12.2 percent. At the same time, in Australia, it is 4.1 percent. But “there is no reason that this needs to be this way”, Basow emphasised. There aren’t any particular factors in either country that is contributing to this difference; it is “all about the care being delivered”.

In Malaysia, unnecessary tests and waste eat up an estimated 30 percent of healthcare costs. Meanwhile, in Korea, unnecessary hospitalisations and surgeries make up 20 percent of medical expenses, Basow continued.

When it comes to medication errors, the numbers keep ballooning. A study of OECD countries found that almost a quarter of patients receive inappropriate prescriptions, costing this group around $42 billion – or 1 percent of total healthcare spending. What is worse, these errors lead to patient deaths in some cases, Basow noted. “You can do a lot of six sigma and lean processes in your hospital, but at some point, you have to begin addressing the clinical care that is being delivered.”

At Wolters Kluwer, more than 6,900 physician authors, editors, and peer reviewers, sift through these journals, articles and research, creating evidence based content that provides recommendations to help care teams make evidence-based decisions for patients. “Now, we have more than 10,000 graded recommendations within UpToDate,” said Basow. “For the vast majority of the decisions that clinicians are making everyday, there’s high risk for clinical variation, as the evidence isn’t always clear. And that’s quite a difficult situation, unless we help clinicians make those decisions.”

A Singapore university hospital recently conducted a study which emphasised the importance of evidence-based medicine: “They looked at the decision making of physicians who used UpToDate, and found that when they access UpToDate, they ended up changing a clinical decision about 37 percent of the time,” Basow explained. Other studies show that up to 40 percent of the time, evidence-based medicine helps change decisions.

A more informed decision by clinicians can lead to better outcomes, Basow continued. “According to one study, there were significant improvements in all the quality measures observed in hospitals that adopted UpToDate – and an association with shorter lengths of stay, and improved mortality rates.”

Harmonised care is the way forward for addressing unwanted care variability. This means that physicians are no longer at the centre of the healthcare world, surrounded by siloed care teams. Rather, patients should be “in the centre of the healthcare universe”, and aligned care teams make decisions in a consistent, evidence-based manner, at exacting standards every time. “My aspiration is that we truly begin to harmonise care,” Basow concluded. 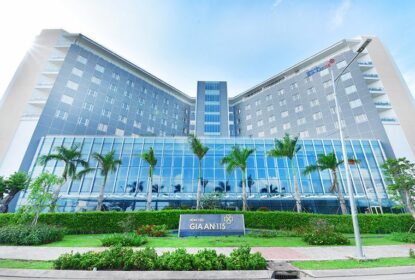 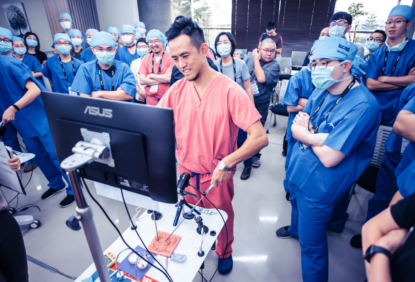 Growth of Taiwan’s healthcare driven by innovation and R&#...

Dr Wayne Huang, Superintendent of Chang Bing Show Chwan Memorial Hospital in Taiwan, shares his views on the country’s healthcare sector, and how embracing technology is the way for growth 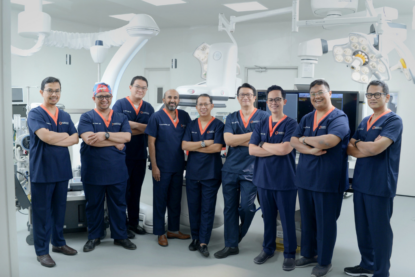 The rise of specialty medical care in Asia

Mr Eng Aik Meng, Founder and CEO of TE Asia Healthcare, shares why he is optimistic about the growth potential of specialty care, although manpower challenges remain an issue 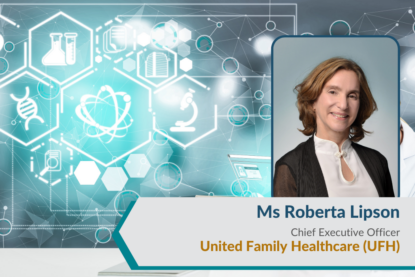 What lies ahead for healthcare in China: Perspectives from a...

Ms Roberta Lipson, CEO of United Family Healthcare, shares insights on the current and future trends of healthcare in China, as well her outlook for the country’s private hospitals 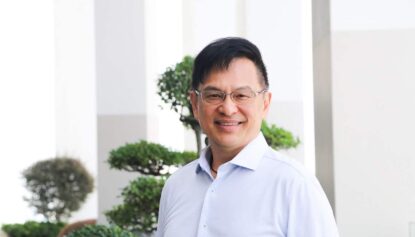 Board Member and past CEO on the ‘step-up care’ concept, and why the hospital is integrated with a medical centre and hotel. 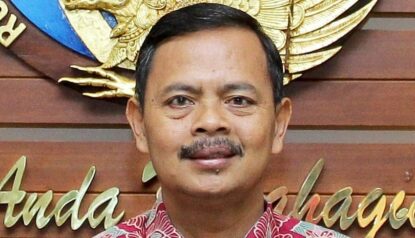 Dr I Wayan Sudana shares his vision for the hospital and the challenges that it faces. 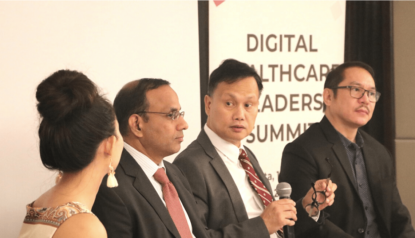 Dr Gabriel Eala on the healthcare skills gap and his plans for 2019.