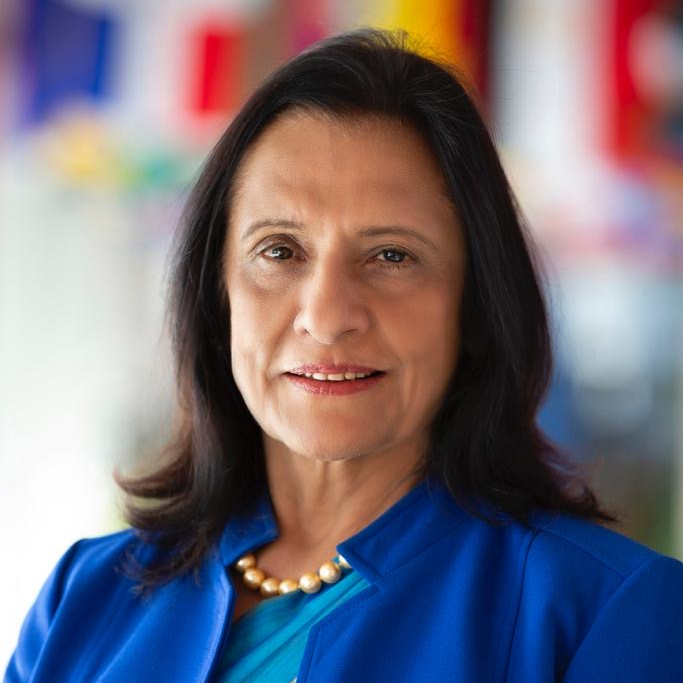 Dr Poonam Khetrapal Singh, an Indian national, became the first woman to assume the office of WHO Regional Director for South-East Asia on 1 February 2014. In September 2018 Member […]

Dr Poonam Khetrapal Singh, an Indian national, became the first woman to assume the office of WHO Regional Director for South-East Asia on 1 February 2014. In September 2018 Member States unanimously nominated Dr Khetrapal Singh for a second five-year term as Regional Director. The 144th Session of the WHO Executive Board formally appointed her to the position on 26 January 2019.

Prior to Dr Khetrapal Singh’s service as Regional Director of the WHO South-East Asia Region, for over two decades she was a civil servant in India as a member of the Indian Administrative Services. This included roles as Secretary of Health and Family Welfare, Managing Director of Punjab Financial Corporation and Punjab Industrial development corporations in the State of Punjab, which has a population of 30 million.

In 1987 she moved to the Health, Population and Nutrition Department of The World Bank. In 1998 she joined WHO headquarters as Executive Director, Sustainable Development and Healthy Environments Cluster, and became a member of the Director-General’s Cabinet.

Dr Khetrapal Singh then served as WHO Deputy Regional Director for the South-East Asia Region and in February 2013 she joined the Government of India’s Ministry of Health & Family Welfare as Advisor for International Health, where her principal task was to strengthen global health outcomes and provide guidance to the Ministry to take forward the international health agenda.

Dr Khetrapal Singh has devoted more than three decades to strengthening public health as a leader and manager at national and international levels. She has vast experience in developing evidence-based, scientifically sound policy in complex state, national and international health systems due to her work managing low-resourced health systems, leading large multi-sectoral teams and collaborating with global partners and public health leaders.

By building a strong and responsive WHO Regional Office, as per Dr Khetrapal Singh’s original vision, Member States are in a compelling position to rapidly advance the health and well-being of their people. This is of utmost importance as the Region continues to pursue its own Flagship Priorities, the ‘triple billion’ targets outlined in the 13th General Programme of Work, and the 2030 Sustainable Development Agenda. It is also vital to tackling the many-faceted challenges that are becoming increasingly prominent, from climate change to antimicrobial resistance.

Dr Khetrapal Singh’s results-based focus, her commitment to supporting Member States, and her dedication to driving real change in the lives of the most vulnerable will continue to serve the Region well. Though the Region faces a range of challenges and is pursuing a series of ambitious targets, Dr Khetrapal Singh’s strong, responsive and strategically sound leadership is best-placed to sustain the Region’s remarkable achievements, accelerate progress, and harness the full power of innovation in the Region’s ongoing quest to advance health and well-being for all. 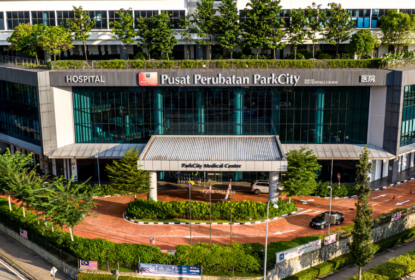 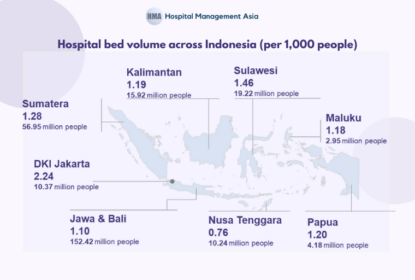 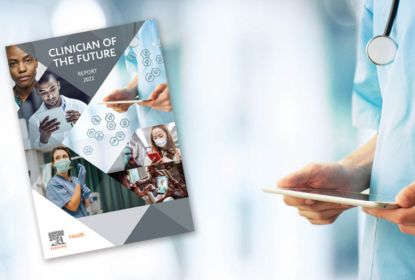 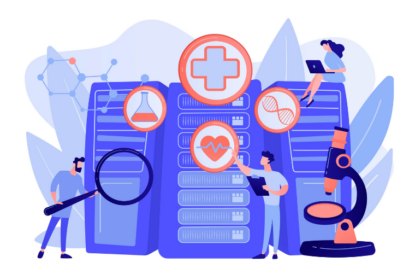 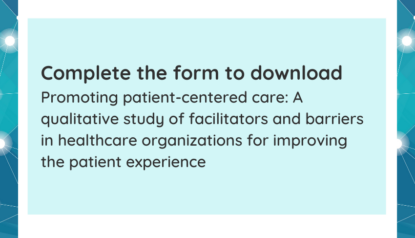 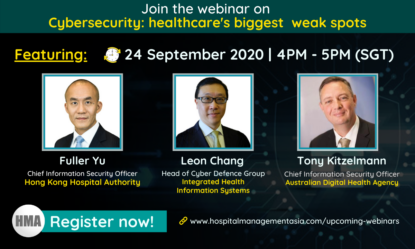