A boom of healthcare robotics in South Korea

As the country ages, hospitals are turning to robots to support caregivers, reduce elderly isolation - and tackle COVID-19.

South Korea is fast turning grey. The country’s population of citizens aged 65 or older is forecast to hit 37 percent in 2045, surpassing Japan’s 36.7 percent. What does this mean for healthcare?

Healthcare robots are one solution, helping to ease the strain on hospitals and wider care ecosystem. South Korea, already known for surgical robots for minimally invasive surgeries, is now seeing a surge in the use of robots outside of the surgical theatre.

The South Korean President recently announced a series of investments into robotics research and development for 2020, including $250 million to develop service-oriented robots for areas such as healthcare, rehabilitation and disaster response, reported UPI. What’s more, there are plans to turn robotics technology into a $13 billion industry, said the report.

On the flipside, robots and automation pose a real threat to manufacturing jobs, and could displace 20 million manufacturing workers by 2030, revealed a 2019 Oxford Economics study. But they could contribute an additional $5 trillion to global GDP. This could create new employment opportunities to make up for lost jobs, the study noted.

There is a growing social robot industry that caters to the unique needs of the elderly. As of 2017, over 600 domestic robot companies are operating in South Korea, many of which are focused on elder needs, reported Asia Insurance Review.

Pibo, a companion robot created by a South Korean startup, is making a difference for the elderly that live alone, helping with simple household tasks and holding conversations. Silbot, on the other hand, helps prevent dementia by engaging the elderly with puzzles and games. It is being used in 25 clinics and senior centres around South Korea, the UPI report said.

And healthcare robots are helping hospitals to cope with the current COVID-19 epidemic, as the country sees a surge in infection cases. The Temi robot, for instance, now features a thermometer and food and drinks tray. The robot brings meals to quarantined patients and allows them to communicate with loved ones and doctors remotely, reported The Jerusalem Post. It has been deployed in a few hospitals in South Korea, Hong Kong and China, according to the report.

More broadly, healthcare robots are transforming patient experience in the country. Take Sun Medical Center in Daejeon, which has introduced a concierge bot. “It helps patients not only with navigation but, for example, you can put in your symptoms and then the robot tells you where to go, or what examination you have to do,” Chief Executive Dr Sun Seung-Hoon tells Hospital Insights Asia on the sidelines of Hospital Management Asia last year. “You can talk to the robot and get guidance.”

The robot works in tandem with a mobile app to help patients in wayfinding. It also lends a hand in logistics. It can lift heavy loads of linens or disposables – up to 100kg – and works 24 hours a day, and even has its own dedicated lift, according to Dr Sun.

Other innovations in the hospital include wearables that track patients’ vitals, and a smart bedside system. From one bedside screen, patients can access their health records and test results, treatment information, and hospital bills. Staff can view digital patient charts during their rounds as well.

The hospital has an innovation committee that leads these initiatives, made up of professionals across functions: physicians, nurses, designers, IT developers and administrators. “We have an innovation team so we can upgrade the digitalisation regularly,” Dr Sun says.

The future trajectory for this smart hospital looks to be increasingly digital. The chief executive has a clear vision for technology: “Upgrade, upgrade, upgrade”, as he puts it. “Maybe in five years, we don’t need the receptionist. We don’t need the administration. That is possible,” Dr Sun continues. “You can have automatic payments – already we’re doing that.”

South Korea faces the question of how its greying population can age happily and healthily. Healthcare robots form one part of the answer. They also represent new ways to serve patients quickly and more efficiently, so that hospitals can cope with ever-changing needs. 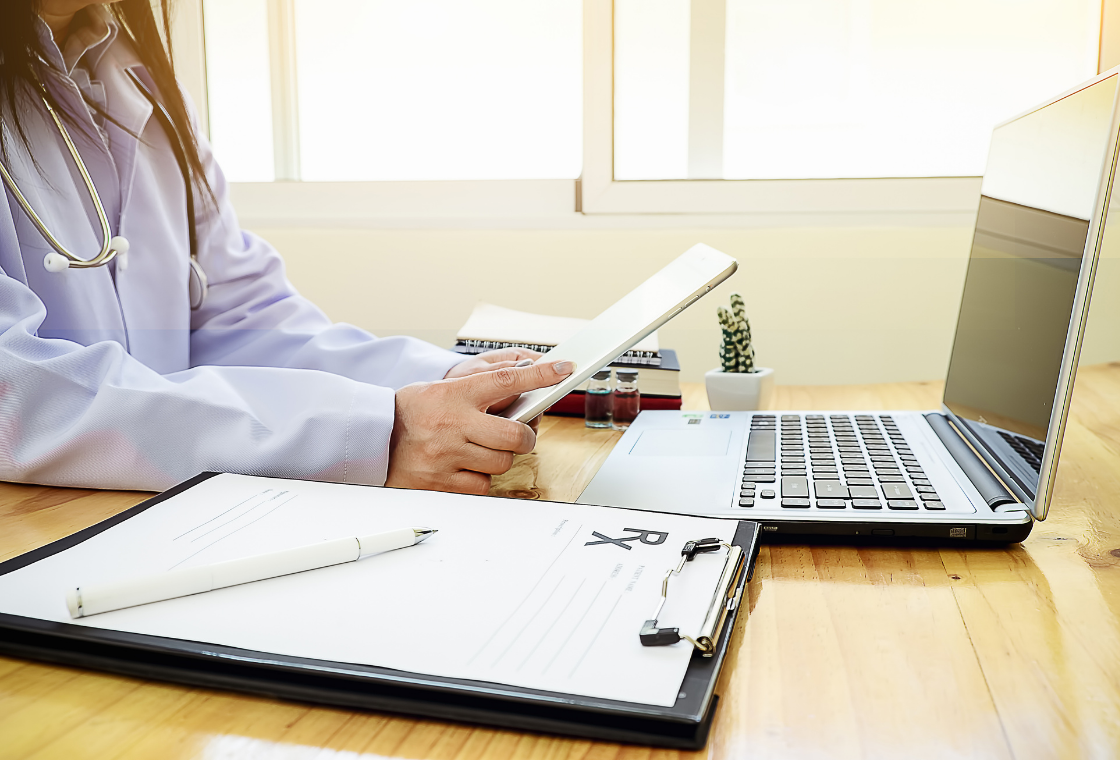 Navigating the transition to digitalisation in healthcare

November 18, 2021
Healthcare providers often face many different challenges in their efforts to go digital – could a hybrid paper-digital system be the key?
Read More 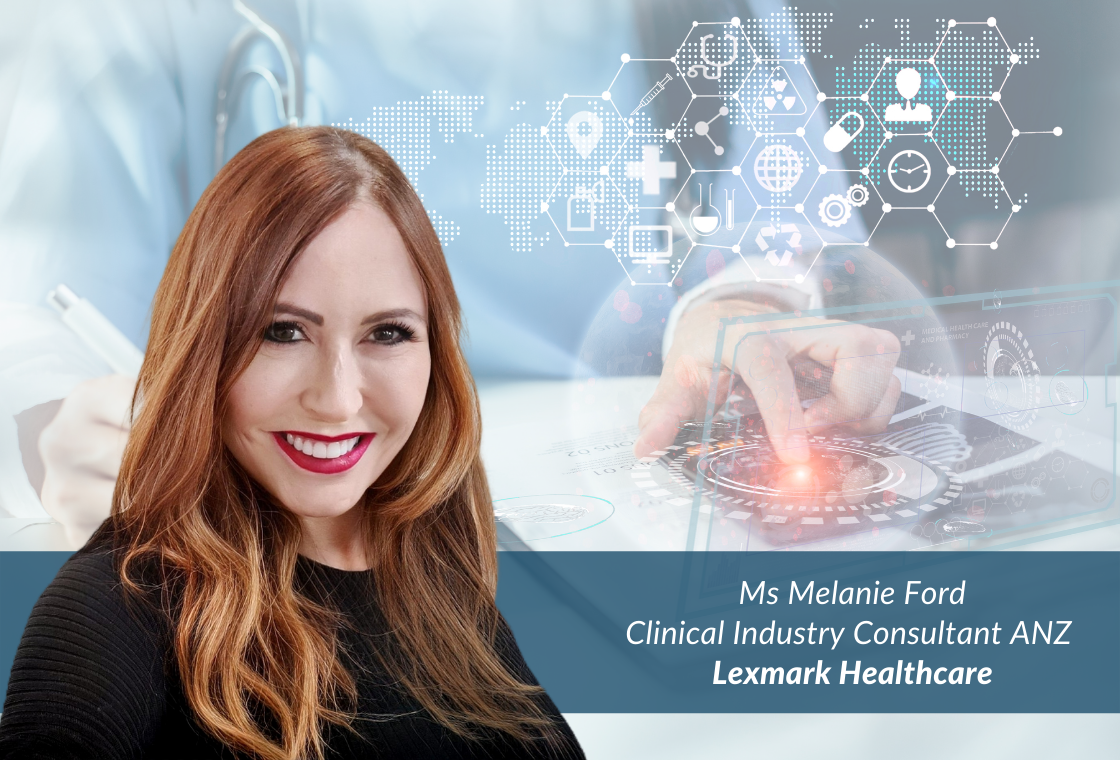 November 4, 2021
Patient communication is closely tied to patient outcomes. The question is, how do we ensure that all forms of care-related communication are effective?
Read More 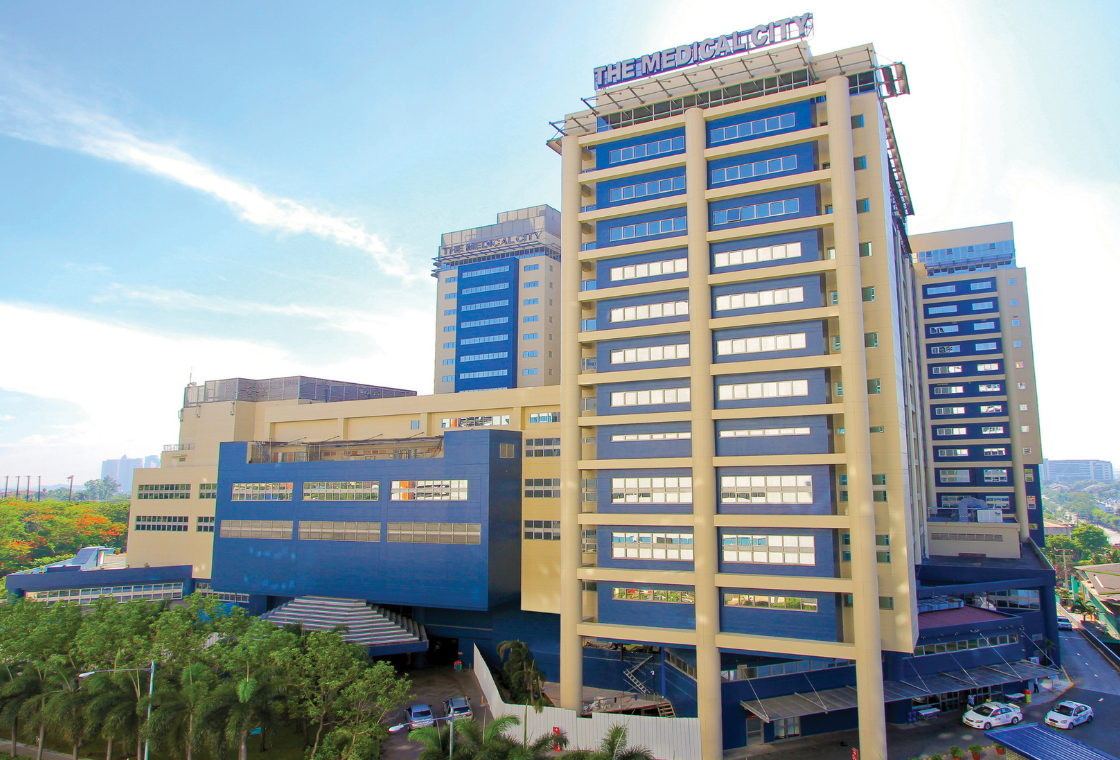 November 4, 2021
Mr Nelson Tiongson, Chief Information Officer of The Medical City in the Philippines, shares learnings from their EMR roll-out, and integration of information from both paper and digital sources
Read More
Menu